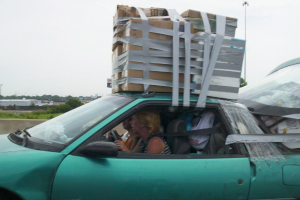 You can boil down the usefulness of any given product in two different ways. It’s either an all purpose tool that can do a little bit of everything, or it can specialize and work extremely well on specific tasks. Duct tape definitely leans towards the former of the two. It is arguably the most versatile and affordable material ever invented, and nobody, prepper or otherwise, would be caught dead without it.

However, sometimes we need more of the latter. Sometimes we’re faced with certain challenges that demand a specific tool perfectly suited for the task. If that’s ever the case, you’ll be glad you had one of these superior alternatives to duct tape. 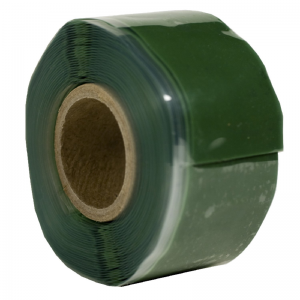 Unlike most tapes, rescue tape is self-amalgamating. That means it doesn’t stick to objects, it adheres to itself instead. This makes it a good choice for any temporary fix, since removing it is so easy. It’s also waterproof so it’s become a popular choice for fixing low pressure leaks, and it isn’t flammable, which makes it the superior option for mending and splicing electrical cables. 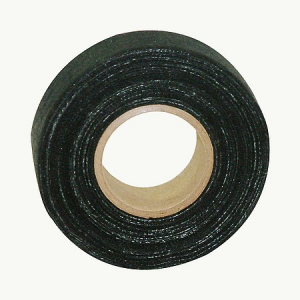 Friction Tape is another good insulating material for electrical wires, but it is far better known for its stickiness. If you’ve ever played any kind of sport, you’ve probably used it before. This is the tape that is often wrapped around hockey sticks to increase control over the puck, and improve the grip of the handle. Of course, you can use it to improve the grip of any hand tool, including hammers, axes, bicycle handlebars, firearms, and just about anything else you can think of. And since it’s sticky on both sides, it has a number of other applications that duct tape could never be used for. 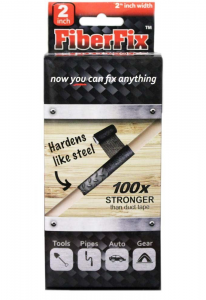 This is the material that became famous on an episode of Shark Tank a few years back. It claimed to be 100 times stronger than duct tape, and was touted as a replacement to the venerable material. While it is significantly stronger than duct tape, it’s no replacement. FiberFix is an expensive single use material that requires prepping. You have to soak it in water and use gloves to keep it from touching your skin, and let it set for 24 hours before it completely hardens

Where it exceeds duct tape’s utility, is its ability to make permanent fixes. This stuff is super strong, and can repair items that duct tape can only dream of. It’s also one of those rare materials that adheres to wood and metal with equal ability. And finally, it’s notorious for being heat, cold, and impact resistant, which are all conditions that can quickly destroy duct tape. 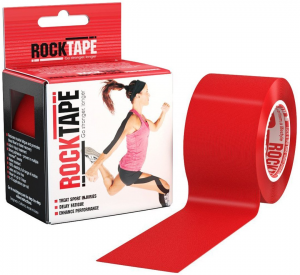 Also known as kinesiology tape, therapeutic tape does an exceedingly good job at one specific task: Relieving pain and healing injured muscles and tendons. With the ability to stretch to almost 1.5x its original size, therapeutic tape is basically designed to mimic human skin. It’s stretchiness can lift your skin, which reduces pressure, increases blood flow, and can correct the alignment of certain muscles.

While some researchers think it is nothing more than a placebo, many athletes of all skill levels swear by it, and plenty of workers in the physical therapy field have been using it on their patients for years. If you’re prone to aches and pains, therapeutic tape may be exactly what you’re looking for. 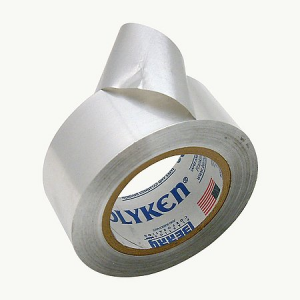 Have you ever looked out of the window of an airplane, only to make the horrifying discovery that the wings looked like they had been fixed with duct tape? What you were actually seeing is a material called Speed Tape, which is designed to make minor, temporary repairs on aircraft and race cars. It’s quite similar to duct tape, but significantly stronger. Since it has to cling to an aircraft going several hundred miles an hour, you better believe that this stuff will maintain a death grip on earthbound objects.

While it is best suited for metal materials, it’s quite versatile, and will still adhere to other substances. Its aluminum surface makes it corrosion resistant, and it will withstand water, solvents, UV light, and even direct heat of up 350 degrees Fahrenheit. This is one tough tape that should be in every toolbox

Joshua Krause was born and raised in the Bay Area. He is a writer and researcher focused on principles of self-sufficiency and liberty at Ready Nutrition. You can follow Joshua’s work at our Facebook page or on his personal Twitter.