by Stefan Standford, All News Pipeline At around 1 a.m. on Sunday, April 26th, two doctoral students at the Louisiana State University (LSU) were mysteriously found dead at the bottom of a local swimming pool. 28-year-old Ishita Maity and 25-year-old Anton Joe were with the schools physics and astronomy department with Maity studying theoretical astrophysics while Anton was a 3rd-year graduate student studying theoretical gravity.  Maity was an author of one of the journal ‘New Astronomy’s’ most popular recent papers entitled “Black hole spin dependence of general relativistic multi-transonic accretion close to the (event) horizon”; Joes’ most recent paper was called “Kantowski-Sachs spacetime in loop quantum cosmology: bounds on expansion and shear scalars and the viability of quantization prescriptions.” Over a year ago, Joe uploaded a paper to Academia.edu called ‘Search For Three-Jet Resonances in pp Collisions at s+7TeV’, the paper was written for the European Organization For Nuclear Research, also known as CERN.

Back on March 20, 2015, Susan Duclos wrote a story in which members of the scientific community talked about CERN and the possibility of it creating black holes and parallel universes, warnings not given by ‘conspiracy theorists’ but experts, members of the same fields of study as Ishita Maity and Anton Joe, warnings that we should all be concerned about as we do all live upon the same planet. Did Maity and/or Joe discover something that they were not supposed to know which led to their mysterious deaths? Both of them were considered stunningly intelligent with brilliant minds.

These two deaths were just the most recent deaths of people who were linked to CERN following the death of another CERN team member during a recent ski trip and happens during a strange week of people drowning in pairs; two Navy SEAL’s were recently found at the bottom of a swimming pool during what was supposed to be a training exercise. SO1 Seth Cody Lewis and SO1 Brett Allen Marihugh were from ATC (Advanced Training Command) in Little Creek, Virginia.

While friends of Maity have confirmed that she knew how to swim, should we find it odd that two individuals who were known as being ‘geniuses’ and ‘brilliant’ and who deeply studied the kind of science involved in CERN would both mysteriously drown in a swimming pool soon after another CERN member is killed? Stephen Quayle has two lists of scientists, astronomers, chemists and physisists who have mysteriously died, one from 2004 to 2015 and the other from 1994 to 2003. Are Maity and Joe just the latest brilliant minds to be killed for what they knew or was this just a sad accident of accidental drowning as claimed by authorities? From Maity’s most recent study:

We introduce a novel formalism to investigate the role of the spin angular momentum of astrophysical black holes in influencing the behavior of low angular momentum general relativistic accretion. We examine the properties of infalling material for both prograde and retrograde accretion as a function of the Kerr parameter at extremely close proximity to the event horizon. Our formalism can be used to identify a new spectral signature of black hole spin, and has the potential of performing the black hole shadow imaging corresponding to the low angular momentum accretion flow.

Below we’ve included screenshots of a paper uploaded by Anton Joe for CERN. The 2nd screenshot has a strange footnote related to CERN at the bottom. There are also several recent videos about the possible dangers of CERN including the 2nd one, a documentary from FBCFilms called “CERN: Opening The Abyss” while the 1st one is a compilation of this story by All News Pipeline. For those who are interested in what the CMS Collaboration mentioned in Anton’s paper below might be, we have your answer here.:

The LHC smashes groups of protons together at close to the speed of light: 40 million times per second and with seven times the energy of the most powerful accelerators built up to now. Many of these will just be glancing blows but some will be head on collisions and very energetic. When this happens some of the energy of the collision is turned into mass and previously unobserved, short-lived particles – which could give clues about how Nature behaves at a fundamental level – fly out and into the detector.

CMS is a particle detector that is designed to see a wide range of particles and phenomena produced in high-energy collisions in the LHC. Like a cylindrical onion, different layers of detectors measure the different particles, and use this key data to build up a picture of events at the heart of the collision.

Scientists then use this data to search for new phenomena that will help to answer questions such as: What is the Universe really made of and what forces act within it? And what gives everything substance? CMS will also measure the properties of previously discovered particles with unprecedented precision, and be on the lookout for completely new, unpredicted phenomena. 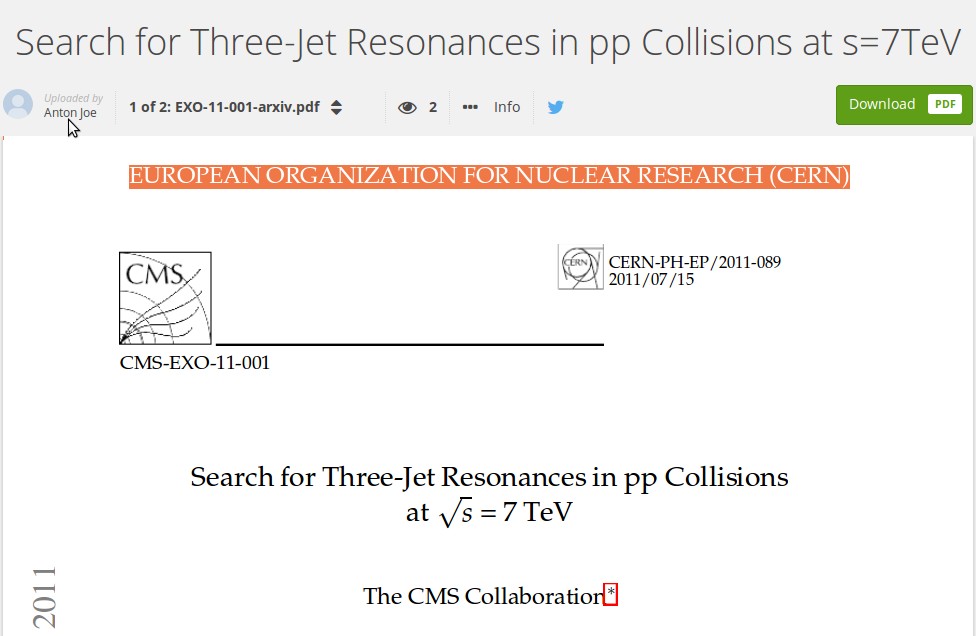 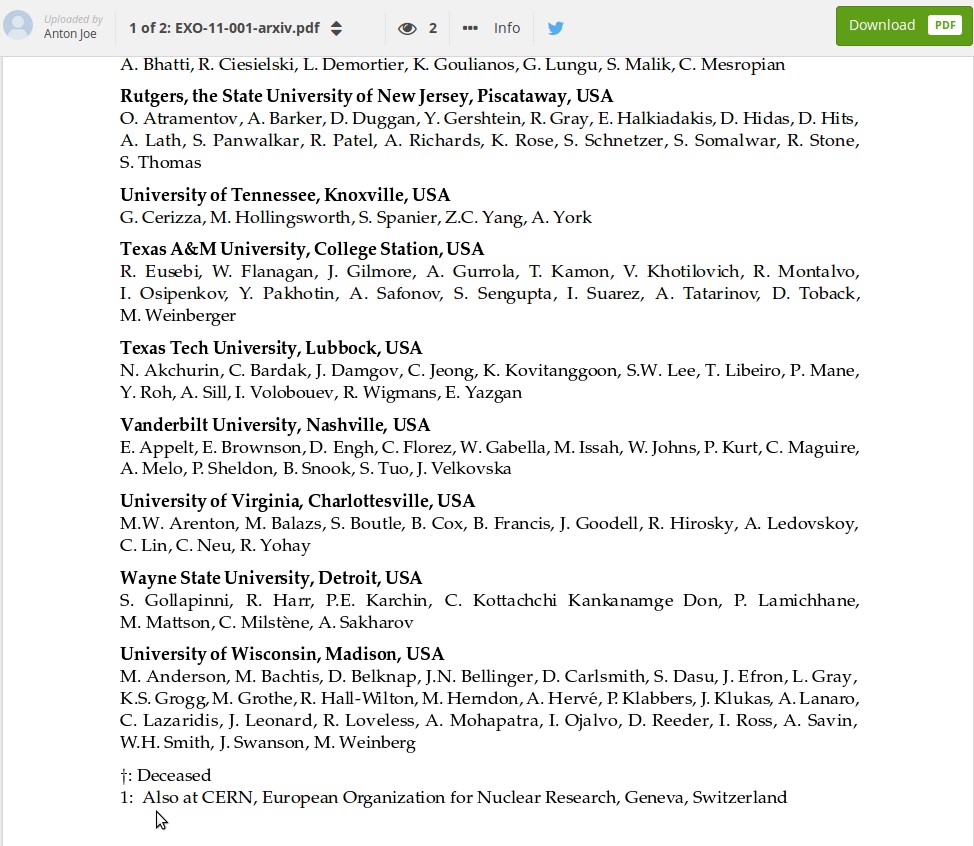