The EKS Group LLC, on behalf of The Department of Defense (DoD) is advertising the following position which has special relevance to the topics of Jade Helm 15 and the implementation of martial law. The following excerpts for this job advertisement are listed below:

We have an exciting opportunity for Surveillance Role Players (SRP) in the Phoenix, AZ area. SRPs will provide surveillance role player services to the Department of Defense. For this position, EKS is looking for part-time personnel to play a vital role in assisting with this security related training. All candidates irrespective of qualification level or prior background will be evaluated for their ability/suitability to provide surveillance role playing that results in fully trained DOD professionals.  Candidate will operate as a member of a surveillance team conducting static, foot, vehicle and/or multi-mode surveillance of personnel in urban and rural environments and under all weather conditions.  Candidate will record and maintain appropriate vehicle and surveillance logs in accordance with EKS techniques and procedures.  This position is part time as needed.

Skills/Qualifications:
·       Minimum of 21 years of age
·       Must be a U.S. Citizen
·       Maintain a Secret DoD clearance
·       High school diploma, or GED
·       Generally physically fit; with the ability to walk up to 18 miles per day for up to twelve consecutive days; with the ability to drive or ride in a vehicle for up to twelve hours per day
·       Successful completion of a 40-hour Surveillance Operations Course
·       Maintain an valid state driver’s license and a 36-month clean driving record
·       urnished in written, oral, diagram or schedule form
·       Ability to operate communication devices such as cell phones and walkie-talkie type radios GPS devices, and surveillance photo/video equipment ethically and in accordance with established EKS policies and procedures
·       Basic computer skills

Did anyone else question why an applicant would have to walk up to 18 miles in a day, or be able to ride in a vehicle for up to 12 hours in a 24 hour period?  What could one be possibly walking up to 18 miles towards?

Why would an applicant have to be eligible for a top secret security clearance for a part-time job that only pays $14.00 per hour? It is obvious that the DoD does not want anyone leaking what Jade Helm 15 is really all about. 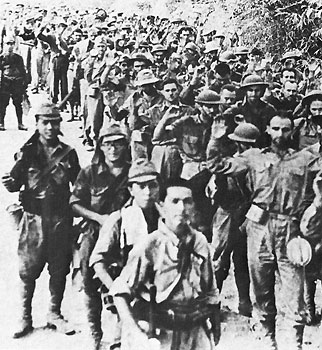 This put me in the mind of the Bataan Death March of WW II in which the Japanese soldiers conducted a brutal forced march of nearly 70 miles for American POW’s captured after the fall of the Philippines. During the march, the Japanese murdered thousands of American soldiers.

What kind of horrific event awaited the Bataan Death March after Japanese death squads had exacted a frightening toll of murdering and maiming American soldiers? Here is the answer to this question. 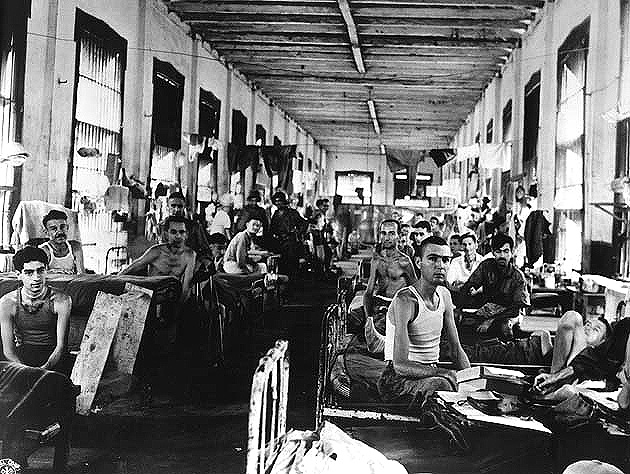 What is the difference between Camp O’Donnell and Camp Grayling, MI.? 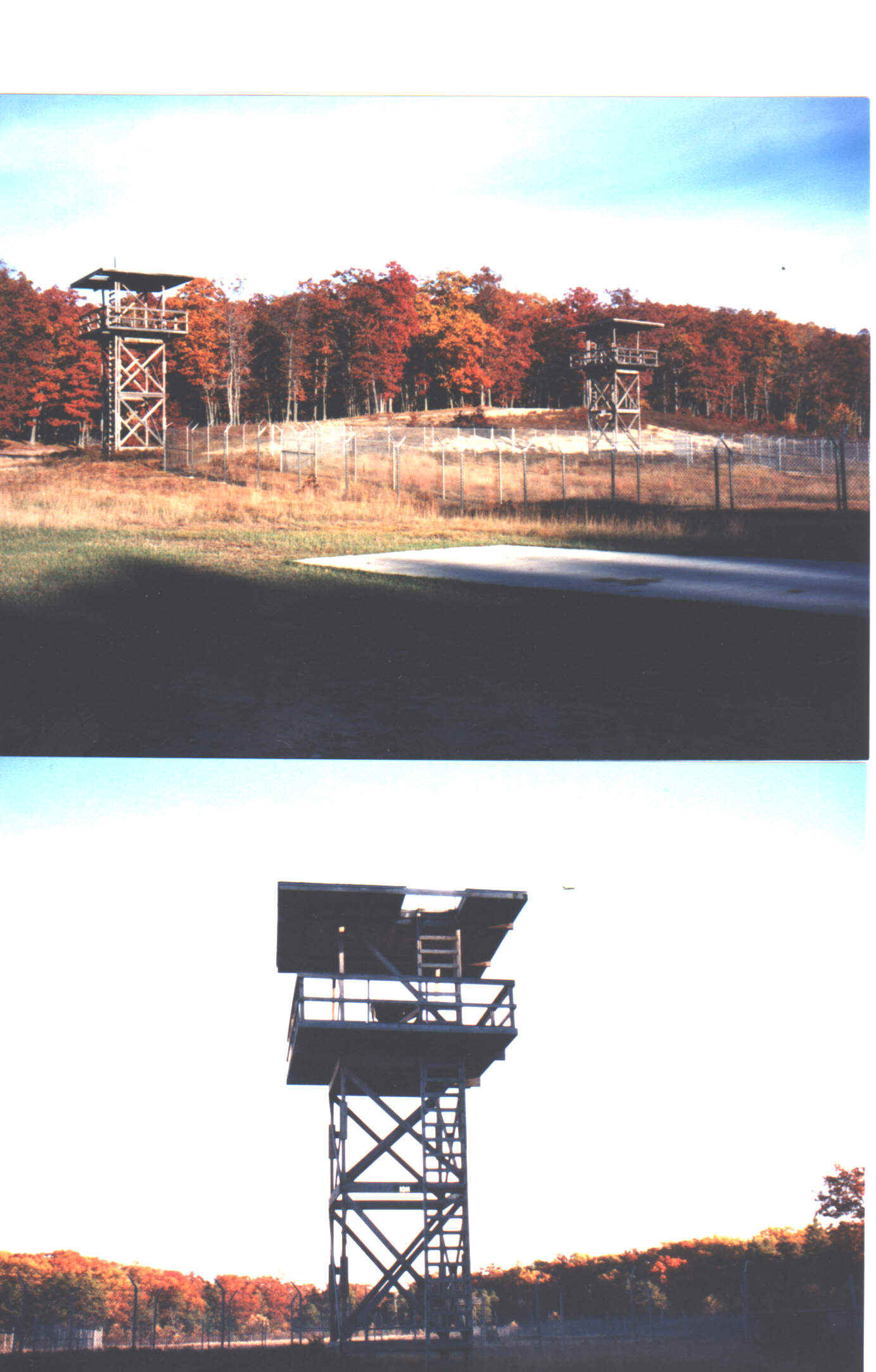 This FEMA camp facility in Grayling, MI., is the sight of martial law training for the Michigan National guard commencing on July 15, the inception date for Jade Helm. This facility also houses hundreds of UN military vehicles according to local eye witnesses who have contacted The Common Sense Show with information related to eyewitness accounts.

It is obvious that the above-listed job description is to train personnel to transport dissident detainees to a FEMA camp. Why else would an applicant have to be able to walk up to 18 miles in a day and be able to obtain a security clearance from the Department of Defense?

“Ambulance” Contracts Will Deport Americans to FEMA Camps, but There Aren’t Enough Ambulances

As previously reported on The Common Sense Show, I have found evidence supporting these claims in a federal document entitled  Emergency Support Function #8 (ESF #8) – Public Health and Medical Services Annex.

This document can be accessed by Googling “ESF #8″ and you will arrive at the following listing and a PDF will appear.

Medical Services include responding to medical needs associated with mental health, ….. assistance are executed by ESF #8 in coordination with DHS/FEMA. … primarily for communications, aircraft, and the establishment of base camps.

ESF #8 established the national ambulance contract, which is designed to provide support for evacuating seriously ill or injured patients.

HHS will enlist the VA and Department of Defense assets (e.g. the military) in support of providing “transportation assets, operating and staffing NDMS Federal Coordination Centers, and processing and tracking patient movements from collection points to their final destination reception facilities” (emphasis added).

It is obvious that, last summer, that under the cover of the Ebola scare, President Obama directed HHS to set up quarantine camps (i.e. FEMA camps). However, if one’s goal is transport tens of millions of Americans to these FEMA camps, there might not be enough “ambulances” needed to transport the bulk of detainees by motor vehicle. Hence, one would have to walk them to a detention facility. Subsequently, we now see the need for the position advertised above. Many if not most dissidents headed to a FEMA camps will have to be marched to their final destination.