TDC Note – cut from the same cloth as his criminal father and brother. Where’s a good firing-squad when you need it? from, Sputnik Possible 2016 presidential contender Jeb Bush has declared his support for the controversial NSA mass surveillance programs, many of which were created during the presidency of his brother George W., that most potential Republican candidates have criticized.

The former Florida governor was laying out the framework for his foreign policy strategy — a major step in building a presidential campaign — when he expressed disbelief at the overwhelmingly negative reaction to the NSA spying programs.

“For the life of me, I don’t understand – the debate has gotten off track, where we’re not understanding and protecting,” he told the crowd of 800 or so at the Chicago Council for Global Affairs.

The position places him squarely in the path forged by his brother, George W. Bush — under whom most of these surveillance programs were created — despite Jeb’s protestations during the same speech that “I am my own man,” in regards to his brother’s possible influence on his politics.

Bush only briefly mentioned — and rather quickly dismissed — the widespread outrage expressed on both sides of the aisle over the potential violations of civil liberties engendered by the government’s surveillance programs.

“We do protect our civil liberties,” he told the audience, “but this is a hugely important program to keep us safe.”

A Unique Position in 2016 Field

The position puts Bush in stark contrast to other presidential hopefuls, including those in his own party. In January 2014 the Republican National Committee itself passed a resolution “to immediately take action to halt current unconstitutional surveillance programs and provide a full public accounting of the NSA’s data collection programs.”

The resolution came under fire from Bush-era intelligence officials, and other GOP contenders have also defended the spying program.

“Everybody spies on everybody, I mean, that’s just a fact,” was Sen. Marco Rubio of Florida’s response to the NSA programs in a 2013 CNN interview.

And Gov. Chris Christie called criticism of the programs a “a very dangerous thought,” in a talk at the Aspen Institute, specifically citing the libertarian elements in the GOP.

On that libertarian end of the spectrum, and in stark contrast to Jeb Bush then, is Sen. Rand Paul of Kentucky, who has been outspoken in his denunciations of the programs as unconstitutional, going so far as to sue the federal government over it.

On the other side of the aisle, Hillary Clinton has largely avoided taking a strong stance on the controversial issue, instead talking about the difficult “trade-off between liberty and security.”  She denounced the leaks of Edward Snowden — the NSA contractor-turned-whistleblower who gave classified information about the programs to the press — as “outrageous behavior.” But she has also conceded that the government “might have gone too far in a number of areas,” and has approved of congressional efforts to reform the NSA. 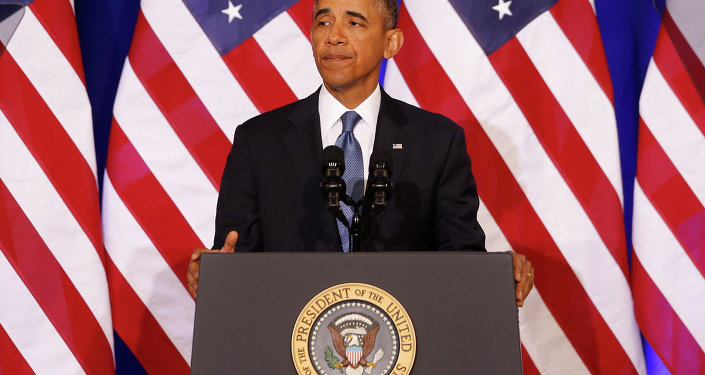 Those efforts have largely stalled, as key provisions of the USA Patriot act are set to expire in June. Section 215, for example, is the basis of the NSA’s bulk phone record collection program.

The USA Freedom Act, a surveillance reform bill aimed at curbing intelligence collection abuses, failed to pass the Senate in September. The bill was defeated mostly by Republicans warning that the US would be left vulnerable to attack if the changes were implemented. 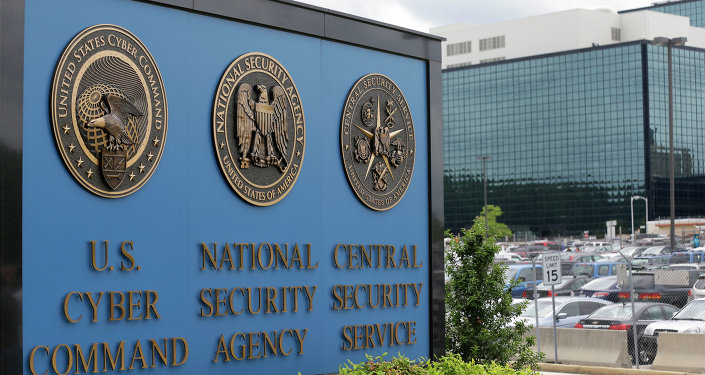 Meanwhile, though the government has announced reforms to NSA procedures, the efficacy of those guidelines in preventing overreach and violations of privacy has been questioned. The government’s own privacy board released a report in January chiding the Obama administration for poor progress in implementing reforms.

The board noted that despite some progress most of its reform recommendations “are still in the process of being implemented, however, or have only been accepted in principle, without substantial progress yet made toward their implementation.”