The Grand Strategy To Cast Off the Corporate State

TDC Note – I’ve heard it said that if we, those fortunate enough to have a job, simply did not go to work for one week we could shut the whole thing down. If you think about it, it’s not that crazy. What’s crazy it’s getting people to understand the importance and the power they hold. People simply refuse to understand that we hold the power, not those that currently have us enslaved in their debt based economy. by Carl Gibson, OCCUPY This is a strategic memorandum to all movement organizers, social justice organizations, and free citizens disgusted with a corporate state that has systematically extracted our wealth and resources for its own private gain, while giving back nothing in return. If we’re to preserve our collective resources and small amount of wealth we’ve managed to hold onto in light of this corporate onslaught, and if we’re to do it nonviolently, we’ll have to come together on a single strategy to win decisively. This document contains the solutions needed to attain total victory against the corporate state, defeating it politically, financially, and emotionally. This document also contains the solutions needed for our movement to unite across issue focuses and eliminate the imaginary boundaries the corporate state has successfully forced between us, with the ultimate goal of making our public institutions accountable to us, and only us, in perpetuity. 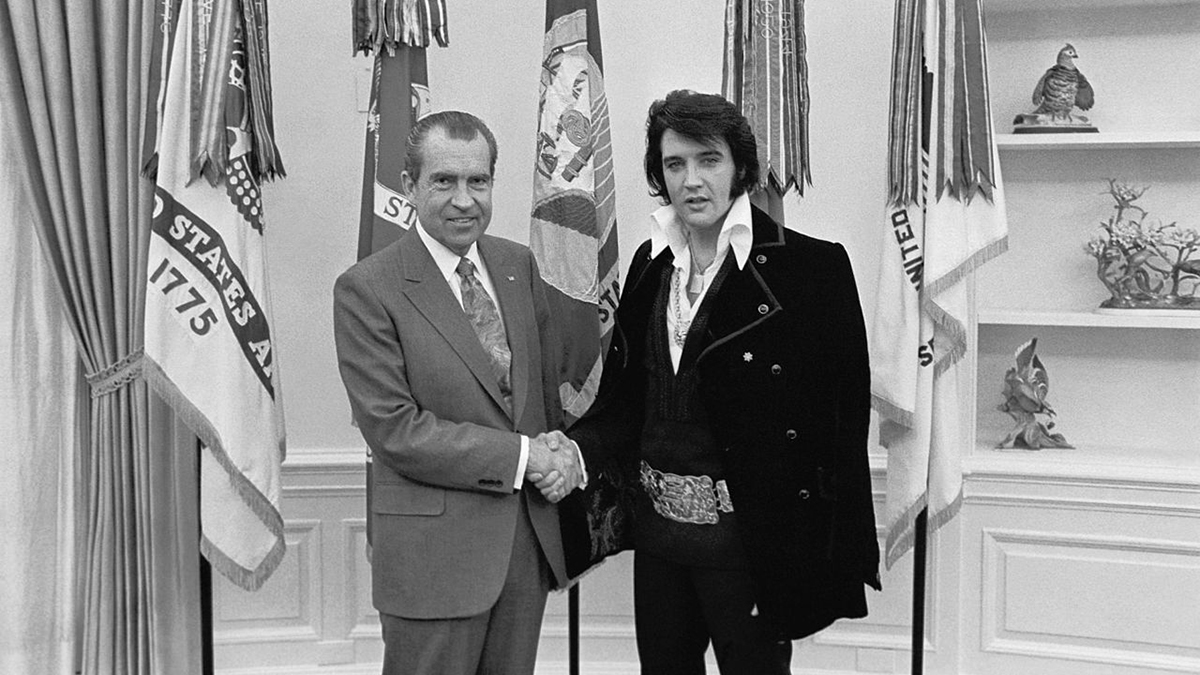 In the wake of the civil rights and feminist movements of the sixties, Lewis F. Powell authored his infamous memo to the U.S. Chamber of Commerce in 1971 that detailed his desired response to what he perceived as the left’s attack on “the free enterprise system.” Since the Powell Memo, America’s business community has been transformed into an all-consuming corporate state that has become too powerful to be governed by laws and democratic systems. The memo outlined a very detailed strategy for private business entities to use their wealth to increase their influence on academia, the media, and the courts, in order to maintain a sustained influence in government.

Powell’s delusions of business being “under attack” by people exercising their constitutional rights to win legislative victories was sadly taken without a grain of salt, and the U.S. Chamber of Commerce has since become the chief lobbyist of multinational corporations in Washington over the last 44 years, spending almost $900 million in the last decade alone to influence legislative incomes in Congress on behalf of big business. As a result of the Chamber’s unparalleled presence in the U.S. House and Senate, it has become commonly understood that members of Congress legislate with the profits of big business as their chief concern, rather than the welfare of the constituents they were elected to serve.

The disproportionate amount of power the corporate state holds in America and the world is obviously unsustainable if we the people are to maintain our economic dignity, and if our planet is to be able to provide resources to our grandchildren’s great-grandchildren in the future. Here’s how we do it. 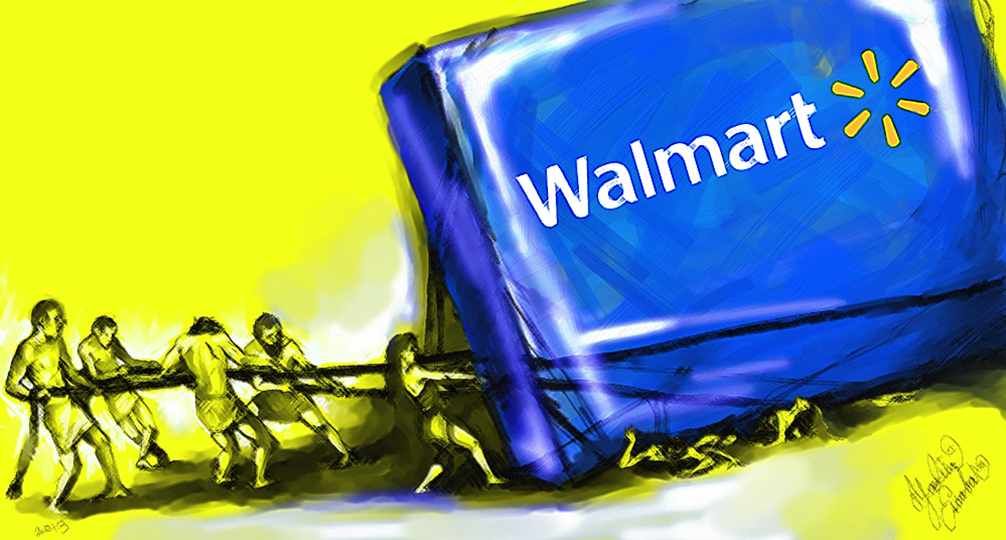 The Few Global Businesses That Make Up the Corporate State

At its core, the corporate state is a tight-knit group of global businesses dependent on our money for its continued reign. And out of all of these businesses, we only need to concentrate on a few consumer-driven businesses that have an undue amount of influence in global society. Ten corporations – Kraft, Coca-Cola, Nestle, Mars, Unilever, PepsiCo, General Mills, P&G, Johnson & Johnson, and Kellogg’s – own most of the brands in traditional grocery stores. The biggest 10 banks – Bank of America, Wells Fargo, Citigroup, JPMorgan Chase, State Street Corp, PNC Bank, HSBC, US Bank, Bank of New York Mellon, and Capital One – hold $10 trillion in combined assets. Similarly, six global media giants – GE/Comcast, Viacom, NewsCorp, CBS, TimeWarner, and Disney – control 90 percent of the print media, radio, and television stations in America. We don’t need to aspire to lofty goals with finish lines perpetually in the distant future to win back our wealth and our planet. We only need to target these select few businesses for the desired effect to take place.

If we can get enough people organized to deprive these businesses, banks, and media empires of our purchasing power, labor, and consumption for a sustained period of time, the corporate state will naturally be forced to cut back on its multimillion-dollar lobbying contracts and campaign donations to focus on day-to-day operations. This will gradually reduce private business’ influence on government to the point where government will be more conditioned to listen to constituents again, and business will be more focused on selling their products and services rather than controlling every facet of government. It took 44 years for this cabal of businesses, banks, and media conglomerates to obtain a disproportionate amount of power in society since the drafting of the Powell Memo, but we can organize to take this power back from the corporate state in just half the time.